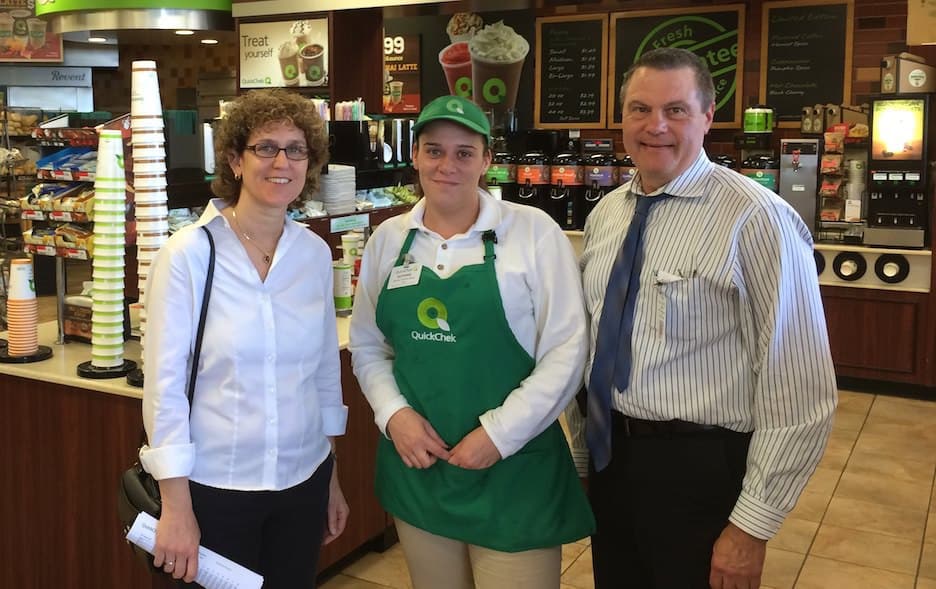 On Saturday, QuickChek’s stores #156 and 127 welcomed a group of 32 Australians from BP Australia (the Australian NACS equivalent), who were touring top Cstore chains in PA, NJ and NYC before heading to the NACS convention this coming weekend.

The tour focused on seeking ideas that could be translated back to their own stores. Tour participants were very impressed with food offerings, – particularly sandwiches, soup, snack selections and coffee – as well as our fast lanes, great people.

As part of a similar tour this coming Saturday, store #148 will host a group of 30 from the U.K.