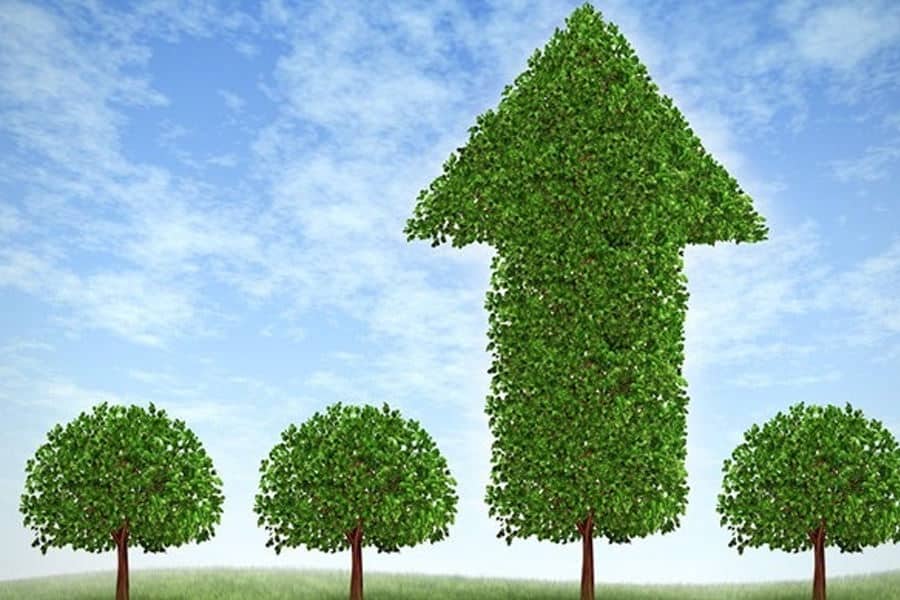 As a Great Place to Work, our company is continually changing. In the past two months, we’ve had several exciting organizational changes occur that support our continual growth.

First off, we would like to welcome Robert Easley as our new Senior VP of Merchandising & Marketing. Rob comes to us with nearly 25 years of retail experience in marketing, strategy, and operations. He began his retail career at H-E-B grocery in Texas before moving to Westlake Hardware, in the Midwest. After four years at Westlake, Rob moved to Earth Fare, a naturally healthy grocery chain in the southeast. Rob is excited to be joining the QuickChek Team and relocating to New Jersey, where he will be closer to one of his daughters who lives in NYC. Rob brings an extremely customer-focused approach to building business that is based on a foundation of three key leadership principles – teamwork, collaboration, and accountability. In his time away from QuickChek, Rob enjoys spending time with his four daughters, reading, and exercising. He is also an avid griller. Anyone sensing a QuickChek cookout? Please welcome Rob to the QuickChek family! 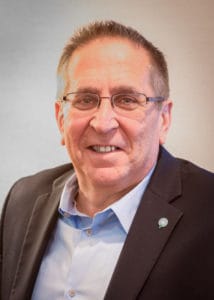 Secondly, we would like to announce Don Leech’s move to VP of Real Estate & Development. Don began his QuickChek career in Store #81 (Middletown, NJ) in 1985. Since then, he has been an Assistant Store Leader, a Store Leader, and a District Leader. For the past 14 years, Don has been a successful Director of Operations. Prior to joining the QuickChek family, Don worked for Hess Corporation. In his time away from QuickChek, he enjoys golfing, bike riding, and spending time with friends down at the Jersey Shore. As the Regional Director for Store #48, in District J, he has become a bit of a wine connoisseur and his drink of choice is Rodney Strong Cabernet. We are very excited to see Don’s commitment, leadership skills, knowledge, and experience help him to excel in his new role and take us to new heights and locations. Congratulations and good luck, Don!

Thirdly, congratulations to Robert Porcelli as he takes over as the Director of Operations for Region 2. Robert began his QuickChek career as an Assistant Store Leader/LIT in Store #77 (Franklin, NJ) in 2005. He was quickly promoted to a Store Leader position and then on to District Leader. He led several districts in NJ before making the move to NY to lead District K. He has been a successful District Leader in District K for the last 7 years. In his time away from QuickChek, Robert loves spending time with his family and enjoys playing poker and traveling. He is also an avid New York sports fan. We are eager to see Robert’s commitment and drive help him to become a strong Regional Director and to watch him lead and support Region 2 in their continued growth and success. Congratulations and best of luck, Robert!

With the move of Don and Robert, we had vacancies at the District Leader level. Three DLITs have stepped up into new leadership roles:

Kevin Woodring, Store Leader of Store #144 (South Bound Brook, NJ), will be taking over as District Leader of District F. Kevin began his QuickChek career as an Assistant Store Leader in Store #78 (Fanwood, NJ) in 2008. He has been a successful Store Leader in several locations since then and joined the DLIT program in 2016. In his time away from QuickChek, Kevin enjoys spending most of his time with his two children – KC, age 7, and Michelle, age 9. He also likes to play softball and golf.

Effective April 1st, the New York stores will be split into two districts – K and P.

Jennifer Quiles, Store Leader of Store #7 (Ulster, NY), will be taking over as District Leader of District K. Jennifer began her QuickChek career as a PT Team Member in Store #125 (Lake Katrine, NY) in 2008. She quickly climbed the ladder to Food Service Leader, Assistant Store Leader, LIT, and Store Leader. She joined the DLIT program in 2016. Jennifer is currently pursuing her Bachelor’s Degree and enjoys spending time with her family and her two dogs.

Matt Murphy, Store Leader of Store #157 (Fairfield, NJ), will be taking over as District Leader of District P. Matt began his QuickChek career as a minor Team Member in Store #99 (Rockaway, NJ) in 2004. He has held a variety of positions including Food Service Leader, LIT, and Store Leader. Matt joined the DLIT program in 2016. Matt has earned his Bachelor’s Degree in Business from William Paterson University and enjoys riding his motorcycle, working on his house and cars, and spending time with his friends.

Congratulations to our new District Leaders! 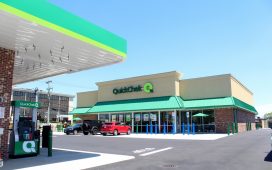 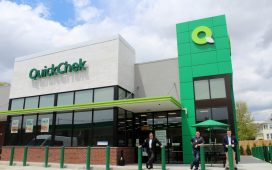