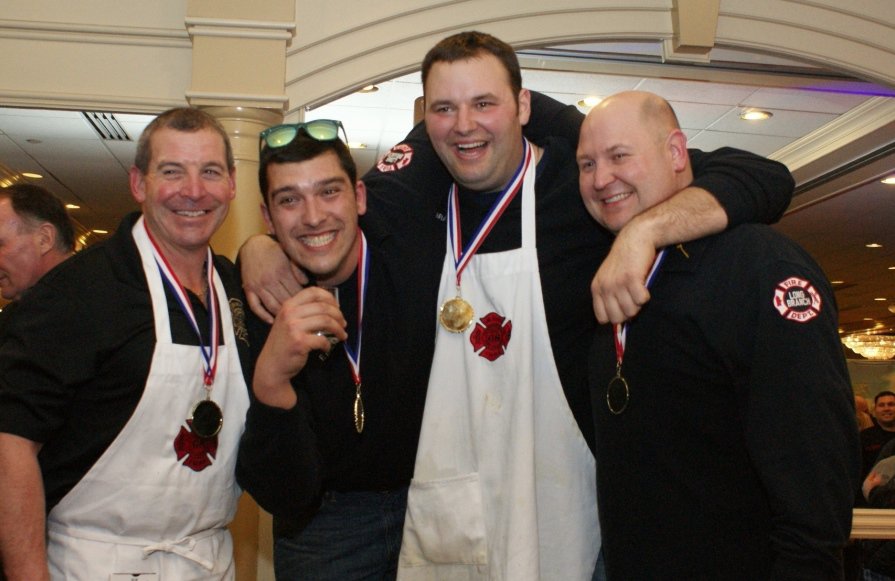 On February 29th, QuickChek teamed up with 20 fire departments for some culinary action to raise money for The Burn Center at Saint Barnabas Medical Center.

The sixth annual Cooked and Uncorked Food and Wine Festival, held at the Pines Manor in Edison, raises approximately $50,000 annually. Each fire department competes in two categories: gourmet food and traditional fire-house food. “The food was excellent!,” noted our own Director of Food Service, Jennifer Vespole, who served as a judge in the Gourmet category competition. “I was very impressed, not only by the recipes, but by the creativity of their presentations.”

During the event, QuickChek showcased four of our top-selling soups – Maine Lobster Bisque, Chicken Tortilla, Vegetarian Minestrone, and Hearty Beef Chili – to rave reviews from the more than 1,200 people in attendance. 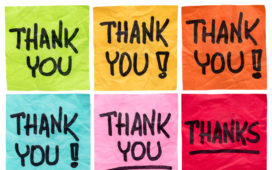