QuickChek: One of New Jersey’s MOST GENEROUS COMPANIES 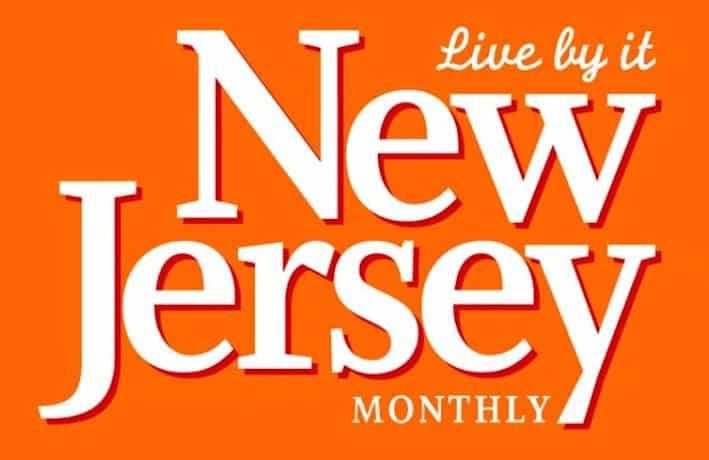 For the second year in a row, QuickChek was named one of New Jersey’s most generous companies by NJ Monthly Magazine – and honored, along with 64 other companies, at the magazine’s second annual Great Oak Awards dinner held September 29th at The Palace at Somerset Park in Somerset.

In 2014, QuickChek raised more than $460,000 for a variety of causes benefiting children, families and military veterans. In-store promotions included raising funds for Hope for the Warriors, as well as 145 statewide youth sports groups. In addition, QuickChek Team Members volunteered at the Community Food Bank of NJ and participated in their Check-Out Hunger campaign. Also, more than 40 Team Members volunteered to physically help rebuild homes along the Jersey shore that were damaged by Hurricane Sandy.

Regarding this recognition, CEO Dean Durling said, “Our Team Members embrace being active in our communities and work hard to be a true neighborhood shopping destination in the areas we serve.”

The Festival Group (which produces the annual QuickChek New Jersey Festival of Ballooning) was also honored, having raised more than $2.55 million for dozens of local charities, nonprofit groups and children’s hospitals over the past 23 years.