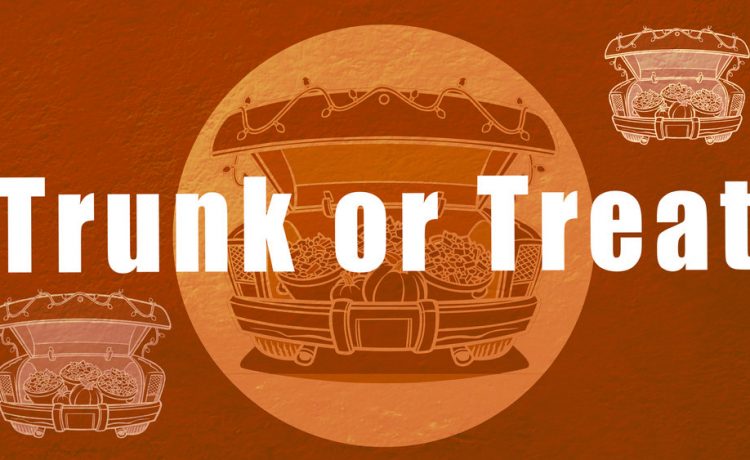 On Monday night, some Team Members from store #145 in Farmingdale spent the night at Howell’s Trunk-or-Treat event. The team had reached out to the Marketing Department to see if they could get some support from our candy vendors to be able to participate in the event on behalf of QuickChek. It was a HUGE success! Over 5,000 people from the area attended the event and at one point in the evening, Team #145 had a line of kids 50 yards deep waiting for the coveted candy from QC!!

The team would like to give a special thanks to Kelly Bannon and James McElroy for helping coordinate the vendor support.

Way to Go to the Team from store #145 for showing initiative to keep QC visible in the community and supporting local events. Awesome job!