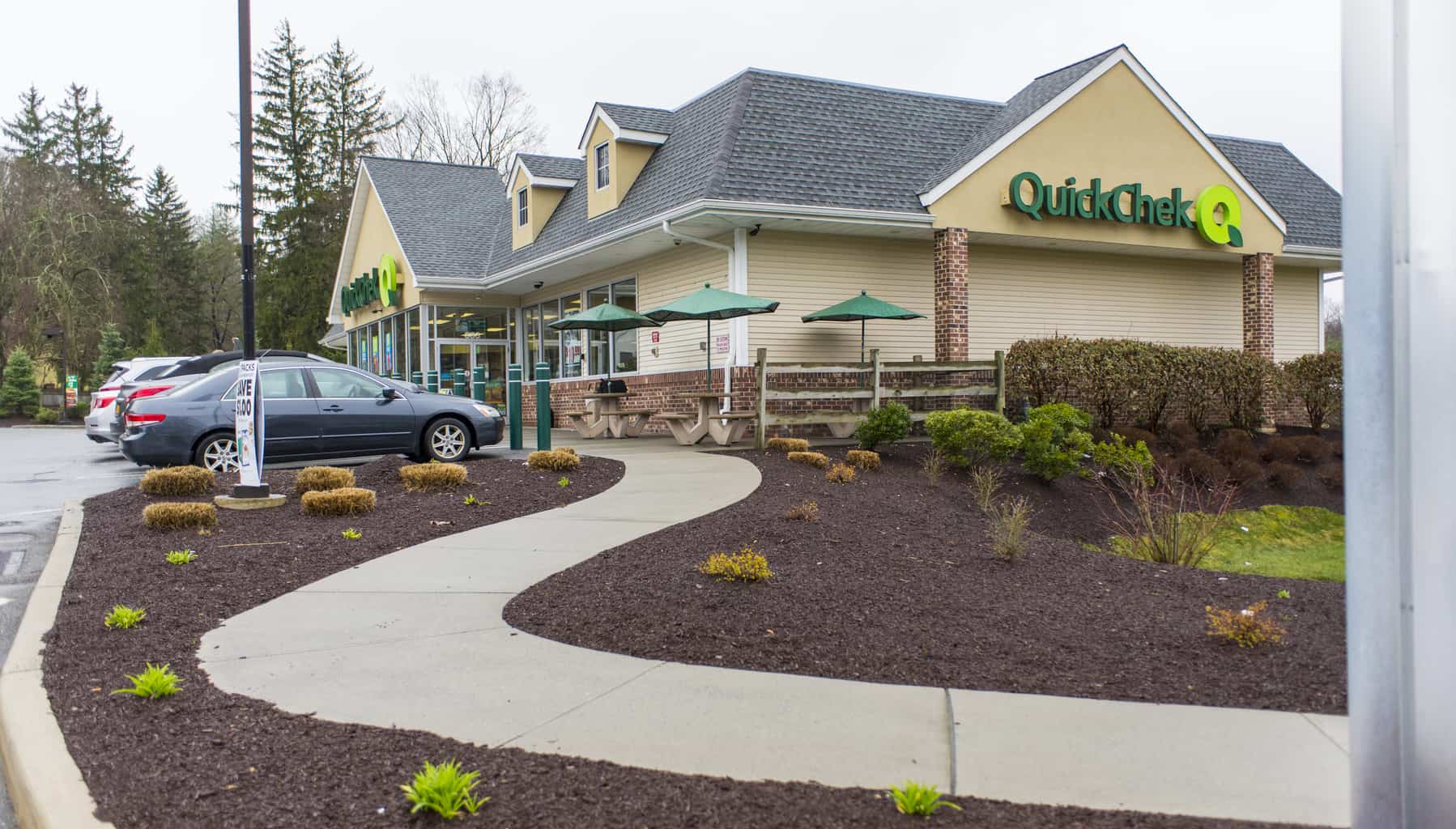 For the first time, QuickChek has made Forbes’ 2018 list of America’s Best Employers! Forbes partnered with Statista, a market research company, to identify the companies best liked by their employees. The ranking is divided into two separate lists: top large companies and top mid-size companies. We ranked in at #443 on the list of top 500 mid-size companies.

To determine the rankings, Statista anonymously surveyed 30,000 Americans working for companies with at least 1,000 employees. The survey respondents were asked to rate, on a scale of zero to ten, how likely they would be to recommend their employer to others. They were also asked to nominate businesses in industries other than their own. The final list ranks the 500 best, both large and midsize, companies that received the most recommendations. 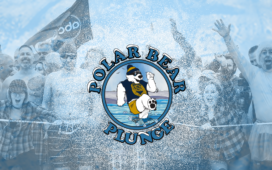 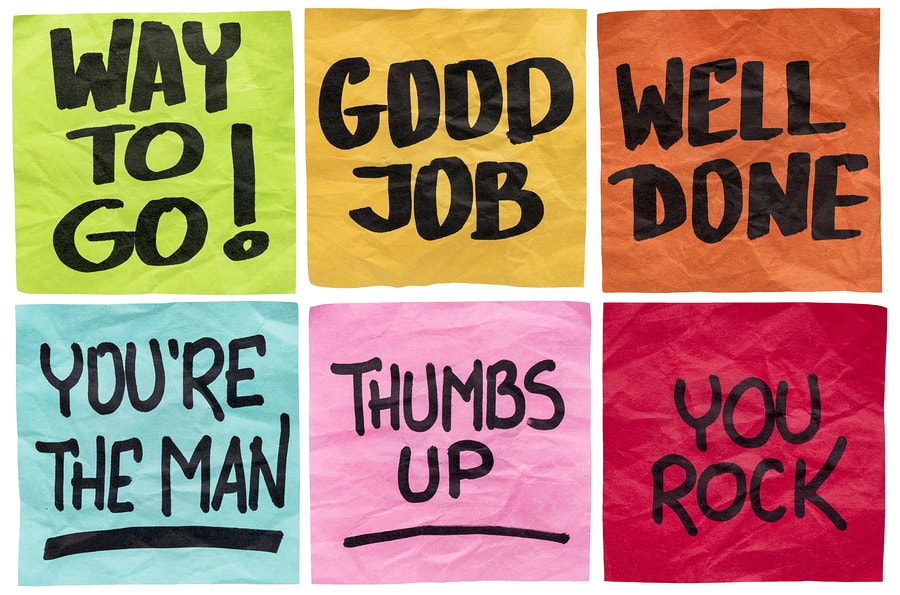 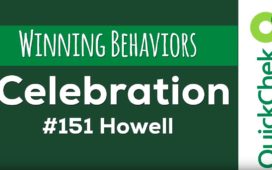